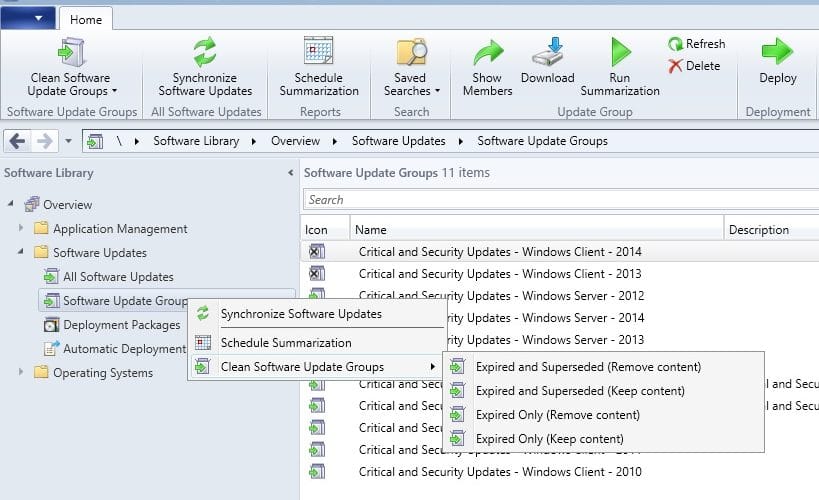 A few months ago I created a script that would assist ConfigMgr admins with cleaning up their Software Update Groups from expired and superseded Software Updates. Although this script needed manual interaction by selecting what Software Update Group to clean, specifying to keep the content or remove it, I think it was a huge help to the community. I was contact by a fellow named Merlijn who had made his own contributions to the script and it gave me some ideas. The first thing he did was to add the functionality to select only to clean Expired Software Updates. With this addition, administrators that are managing supersedence manually have more flexibility to control their environment. So I’ve decided to update the Clean-CMSoftwareUpdateGroup.ps1 script with his code, and made some alterations myself so that it can now be leveraged as a console extension to clean all of the Software Update Groups in four different ways. From the comments I received on the previous script, it occurred to me that the readers of this blog really wanted to automate this workflow in every way. You spoke and I listened, so I hereby bring you the updated version of this script, now as a console extension. Although I highlight the possibility to use this as a console extension, the script is built to be used in any manner that might suit the admin.
With this updated script, you now have the option to clean your Software Update Groups with the following criteria:

You can download the console extension from the TechNet Gallery.

There are two ways that you can install this console extension, either by running the Invoke-ToolInstallation.ps1 script that comes in the package, or by manually copying the content to it’s designated location and editing the XML file.

2. Close the ConfigMgr console, open an elevated PowerShell console and run the following command to install the tool (Path parameter should point to a location where the script file will be stored, and the SiteServer parameter should be the name of the site server, e.g. a Primary Site server):

5. Create a directory in the Actions folder called:

Once you’ve successfully installed the console extension, you can launch it by right clicking on the Software Update Groups node in the Software Library node: 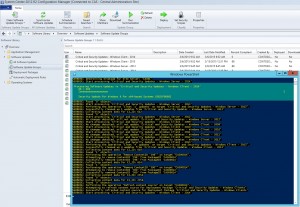 Once the script has done it’s magic, the end result of your Software Update Groups view could look like this: 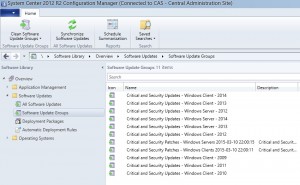