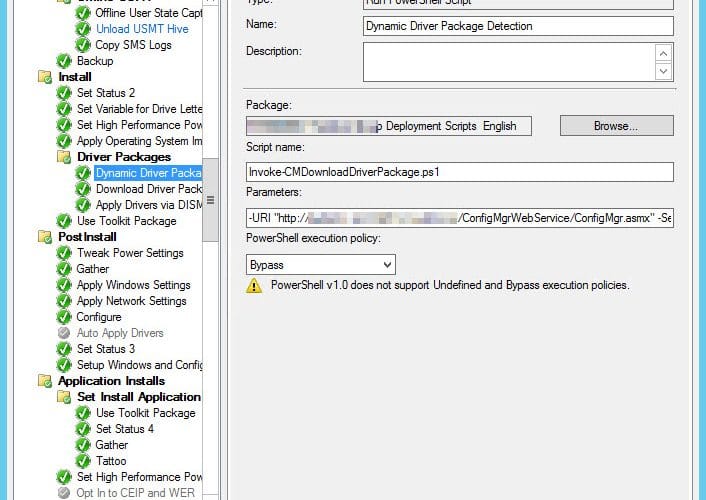 Throughout the years, driver management for operating system deployment in ConfigMgr have been a daunting task that administrators have had to deal with on a regular basis. New computer models are occasionally introduced in the environment, which we can’t deny.