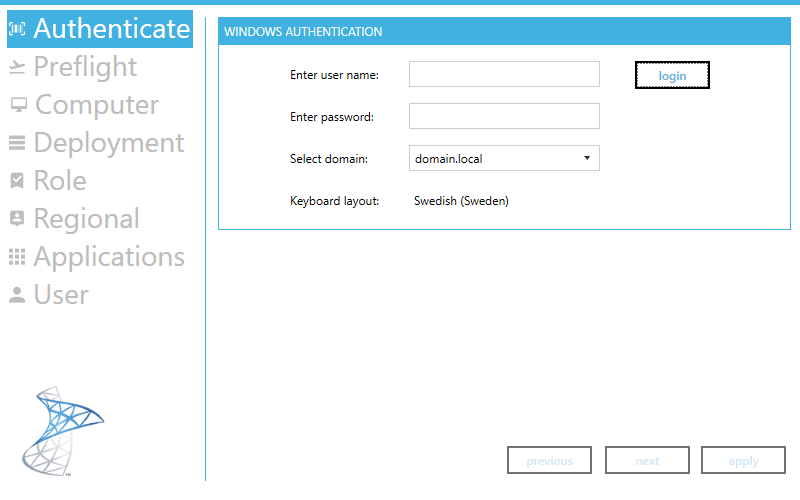 More information about ConfigMgr OSD FrontEnd is available on the following page, including download link and release notes:

Below is a list of enhancements and new features made available in this release: