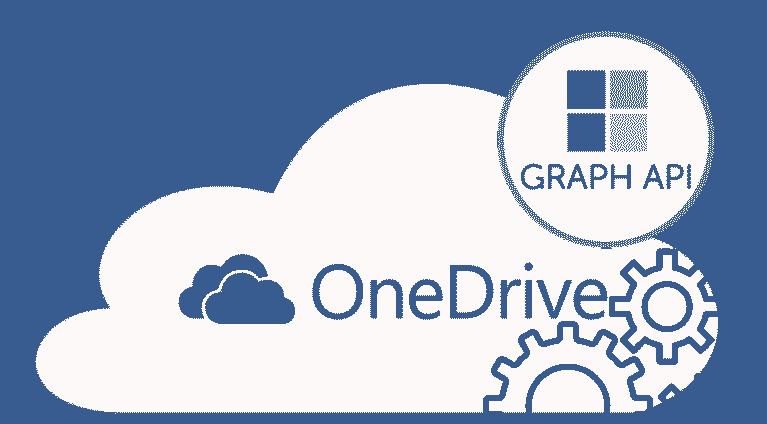 In this article, I will cover the bases on how I currently recommend moving classic department drives, from file shares to SharePoint Online in Office 365 using OneDrive’s sync functionality. Finally, I will unveil a login script that I have created, which will automatically sync all available Office 365 Group Drives for a user. Giving them easy access to files that live in SharePoint Online / Teams / Office 365 Groups / Unified Groups (Dear lord, please help people find this on google!).

UPDATE (July 2019): I have fixed some issues with the original script, which is still available. But you should consider using the new version located in my personal GitHub repository

N.B.: This is not a script that creates a drive letter, like the OneDriveMapper by Jos Lieben. Instead, this script saves you the hassle of having the user go click on the “sync” button on each document library in Sharepoint Online. But if you REALLY need a bloody drive letter, go oldsk00l with the SUBST command – that puppy still does some neat tricks!

GDPR has forced many companies to reconsider what to do with their aging file shares – some choose to go with Office 365 as their new storage space for company files. And this will often lead them to use either SharePoint Online Sites with Document Libraries or the more modern Office 365 Groups. Which are, in essence, just SharePoint Document Libraries with added superpowers (yes, Microsoft Teams also uses these services for file storage).

Because of the challenges with traditional file shares, and the overhead of classic SharePoint administration, I most often recommend using “Office 365 Groups” as a replacement for most types of file shares. And preferably bringing them to life through  Exchange Online, so you won’t be crying later when you need that added functionality, like Teams integration. You can easily create a Team from an Office 365 group that you provisioned through Exchange Online, the other way around, though, requires some PowerShell magic.

A bonus of using Office 365 Groups is that their functionality is available from a variety of devices. And you might already have department groups just ripe for conversion to Office 365 Groups! Which will consolidate the work area for many types of departments – making things simpler, once users are on-boarded correctly to this new way of working (But that’s a whole other article waiting to happen!).

The BEST thing about using Office 365 Groups for your department files, is that I have created a script that will get your users on-board with the new religion – a lot quicker!

OneDrive sync, Powershell and the Microsoft Graph API to the Rescue

Having looked high and low, I have not been able to find anyone who had even come close to fully Automating the mapping of Group Files in the OneDrive Client – So I took it upon myself to get to know the Graph API a little better.

The script that you are about to read has not been tested thoroughly, and is only able to map Unified Groups at the moment, though changes are relatively easy to make.

A great deal of work has gone into making the script modular and readable – and self-explaining enough for most scripters to play with it.

There is a config section at the beginning of the PowerShell script, which should be the only place you need to mess around.

Once done, execute the script as your user, and you should see it mapping up groups in your OneDrive client! That is, if you have configured the newest OneDrive client (AT LEAST v18+), and are running Windows 10 1709 as a minimum. Oh! And you might also want to create some Office 365 groups if you don’t have any.

Pay special attention to the permission required for the Azure App Registration (Files.Read.All, Group.Read.All, Directory.Read.All, and Sites.Read.All); they are quite a lot, so SECURE that script and the client secret!

Now get to the chopper!

Though not perfect, this script will (when running in the user’s context) tell Onedrive’s sync function to map all Office 365 Groups that have been made available to the user (Either owner or member).

Just for the sake of learning, I also created a Windows Store App that can let the users do the sync more securely, and it’s free!

A cleanup function would be nice for groups that have been left, but I wanted to leave something for others, so I hope to see some PULL requests on GitHub!

Although Microsoft announced, “Auto Mapping for Microsoft Teams Files” in Q4 2018, I am sure this script still has some use – at least for people wanting to get busy with the Graph API in the simplest way possible through Powershell.
Also, this is fully automatic. Microsoft’s solution is not!

To learn more about the Graph API, visit:
https://developer.microsoft.com/en-us/graph

As always, I hope you enjoyed the article and leave some positive feedback (It helps to motivate me to do more articles on Microsoft Cloud solutions and Powershell scripting).

Michael works as a Microsoft Certified Cloud Architect with APENTO in Denmark. He specializes in customer journeys from classic Infrastructure to Cloud consumption with a strong focus on security. And has been working in the IT industry for more than 20 years, where he started as a Network Administrator in the logistics industry. He has gained experience through a broad range of IT projects throughout the years and was very early to embrace and share his cloud technology passion. When not at work, Michael enjoys the value of spending time with family and friends and BLOG's passionately about Microsoft cloud technology whenever he has time to spare - this has earned him the title of Microsoft Most Valuable Professional (MVP) in the Enterprise Mobility category.